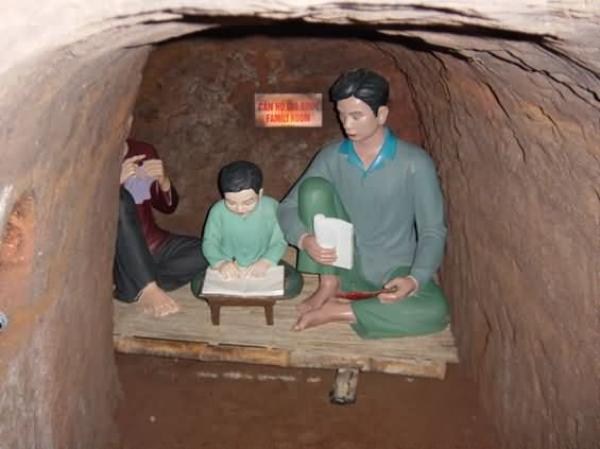 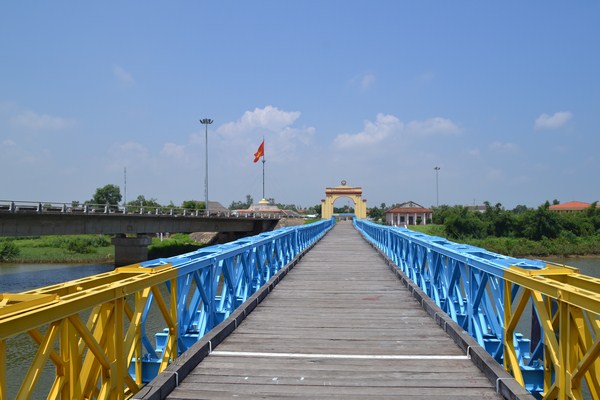 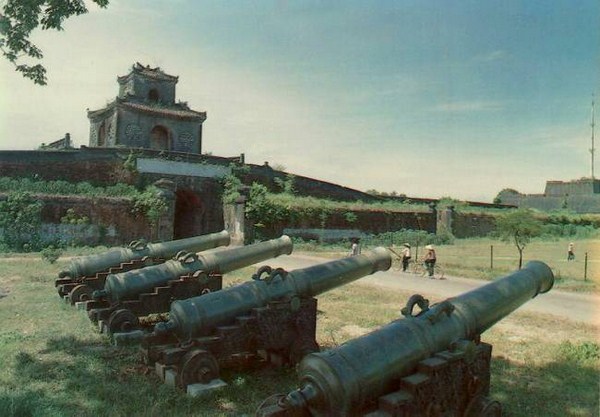 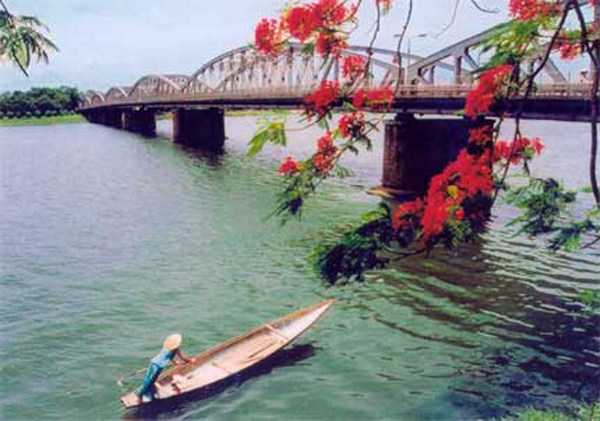 The Demilitarized Zone (DMZ) in Quang Tri Province was the site of some of the fiercest and bloodiest battles during the war between Vietnam and USA in the years from 1954 to 1975. This place preserves many remains such as Khe Sanh Combat Base, Vinh Moc Tunnels, Hien Luong Bridge and Ben Hai River. DMZ Hue Tour will bring you an opportunity to understand more about Viet Nam War through visiting these famous places.

Continue to visit some places on highway 9: 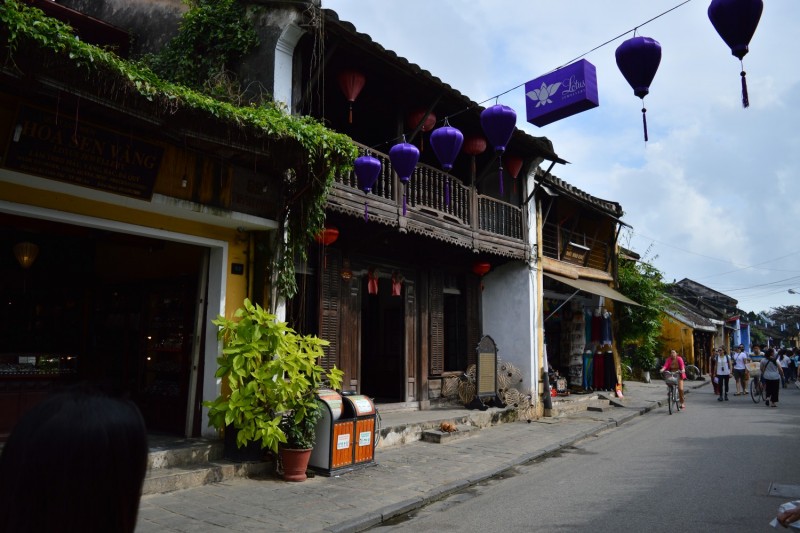 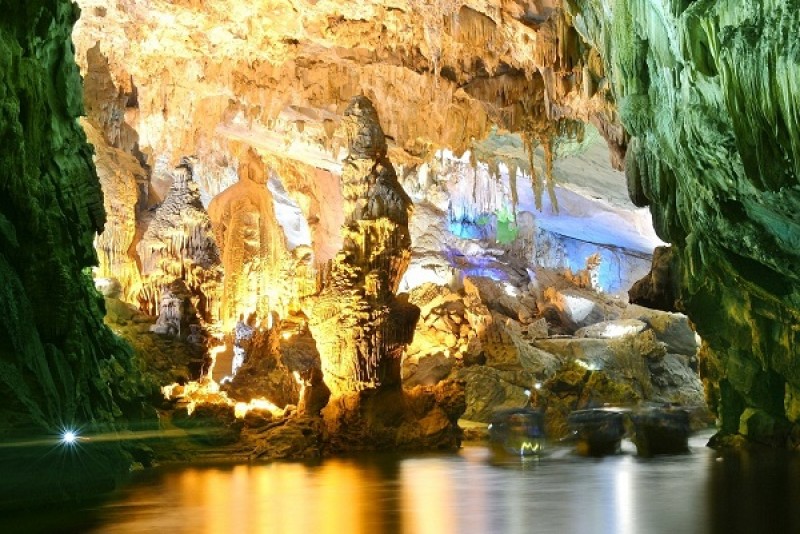 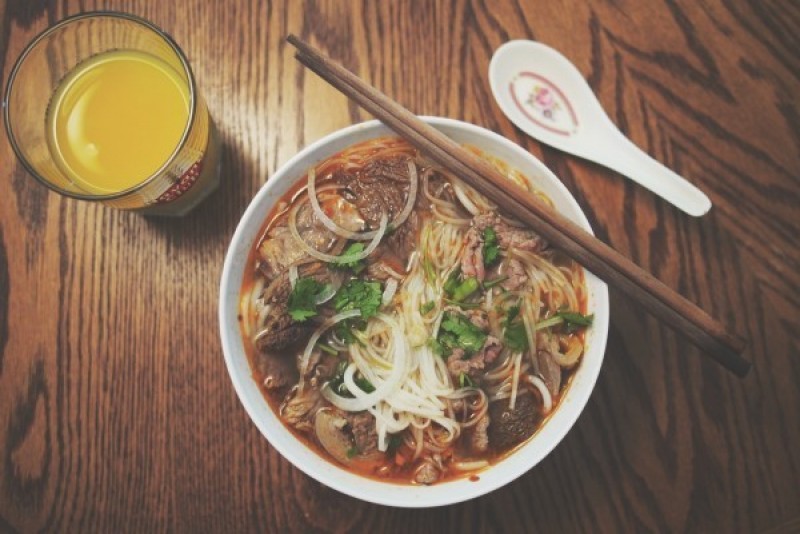 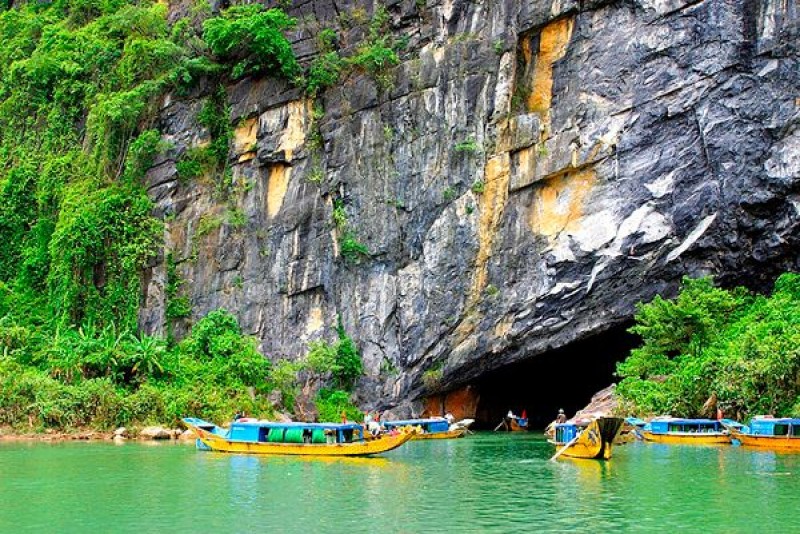 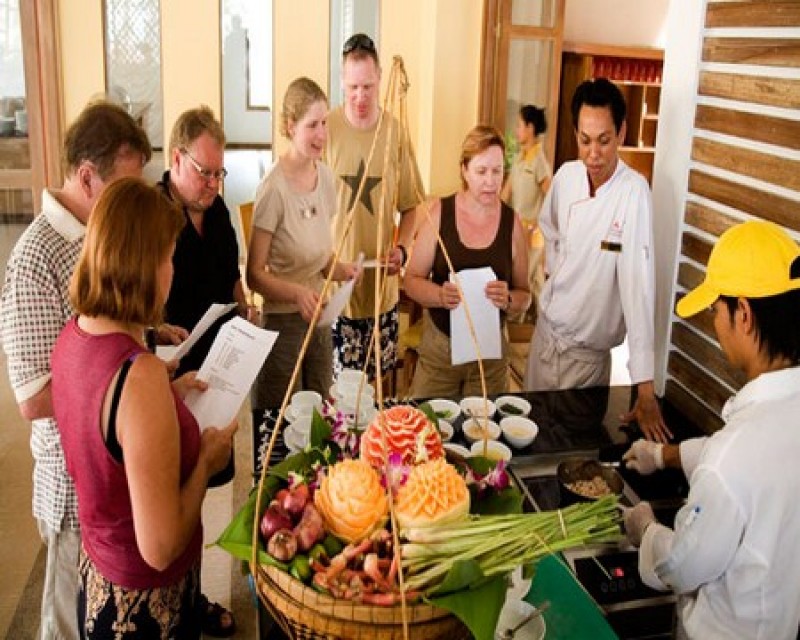 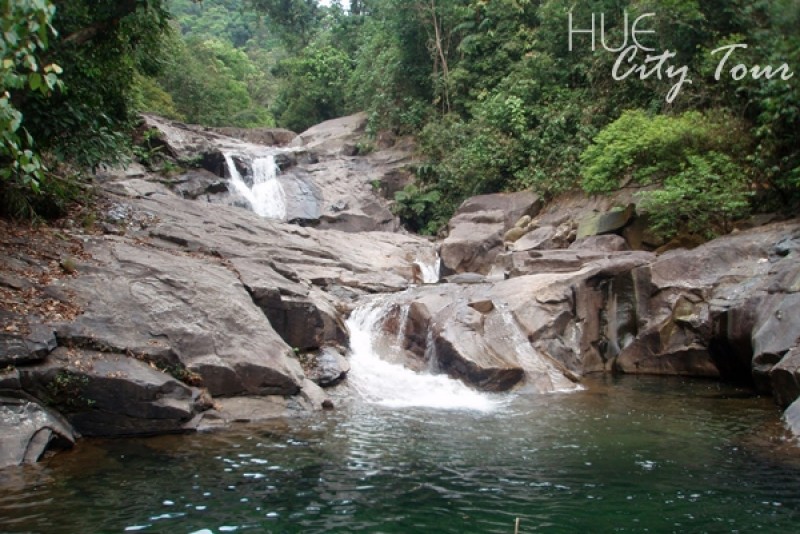