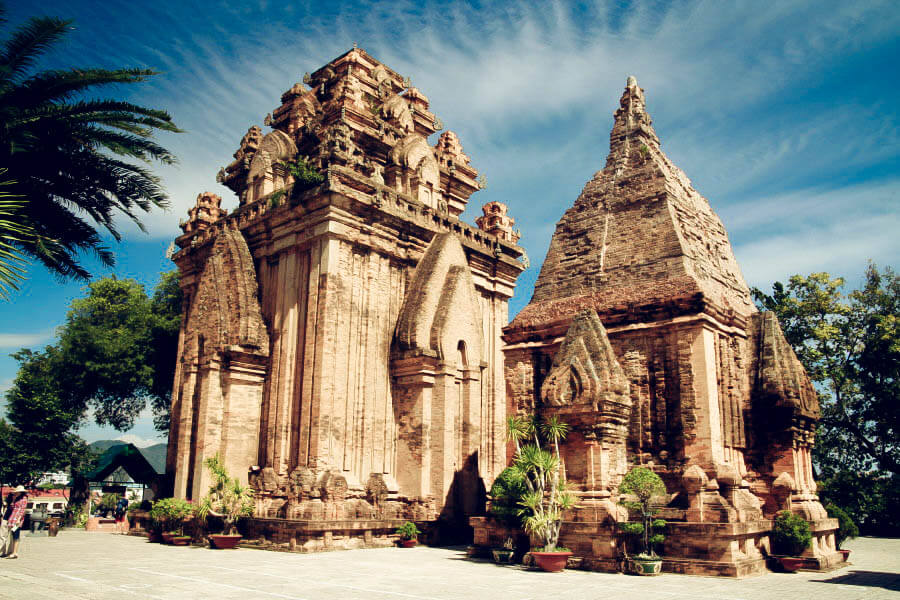 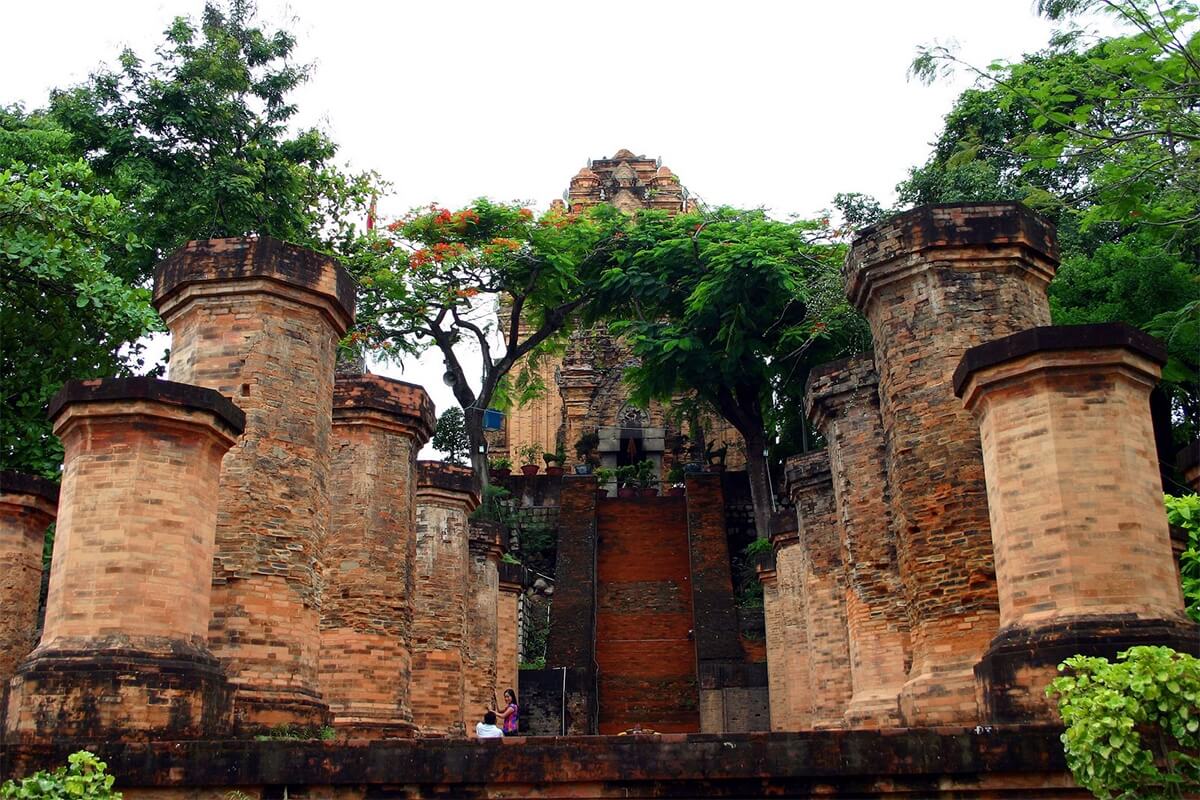 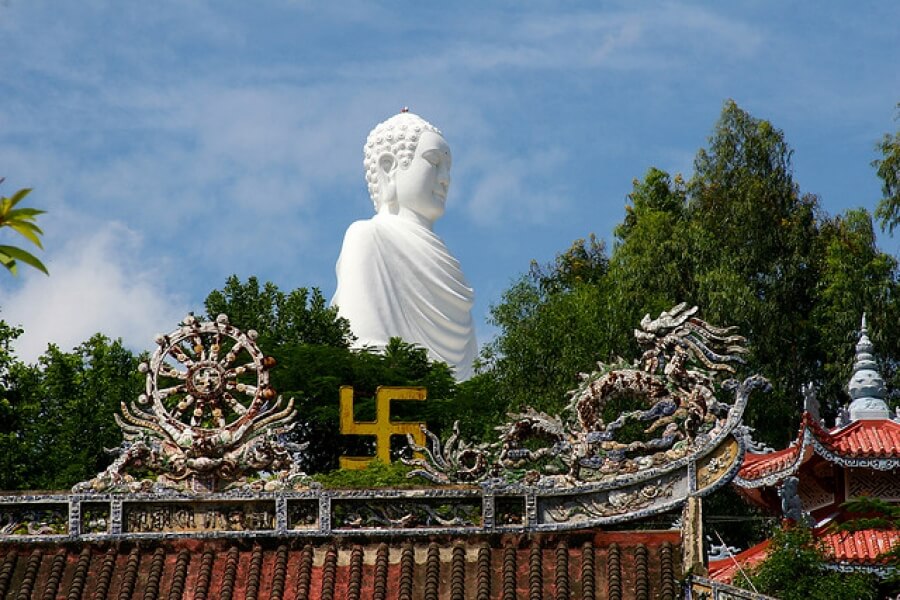 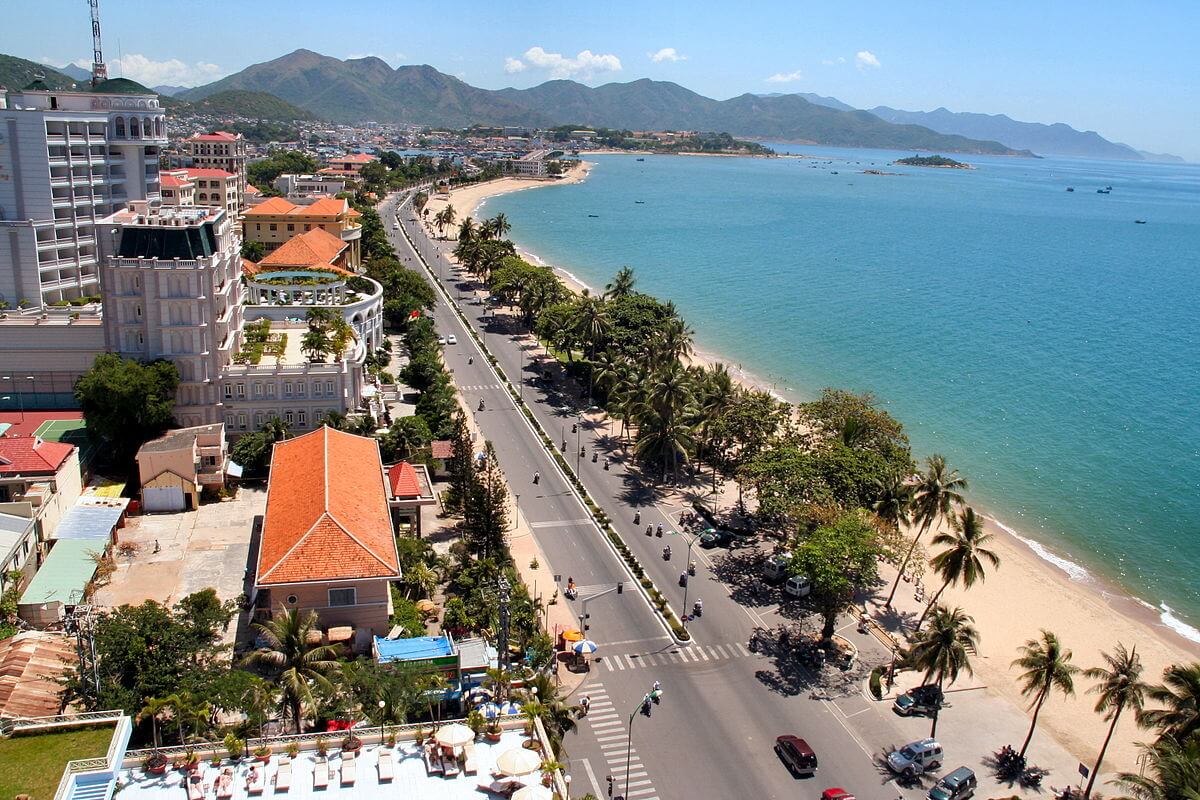 Nha Trang City Tour - Nha Trang is with no doubt one of the most favorite tourist destinations in Vietnam. This beach city has been very famous for its fantastic natural scenery of mountains, beaches and islands combined. Moreover, it is home to many historical sites such as Bao Dai villa, Long Son Pagoda and Thap Ba Ponaga Tower and temple. Don't miss this Nha Trang city tour to explore this beautiful land and get wonderful memories!

- 08h45: Minibus and tour guide pick guest up from hotel

- 09h15: Visit Oceanographic Institute, which were established in 1923. This is the biggest research scientific Institute in South East Asia. There are more than 8.000 sea specimen, especially with ” The Whale’s skeleton” was found in 1994 18 meters in long and 10 ton in weight.

- 09h45: Ponagar temple, which was built between VII century and completed on XII century. 13 century passed but the temple still remain even was damaged by World War II. 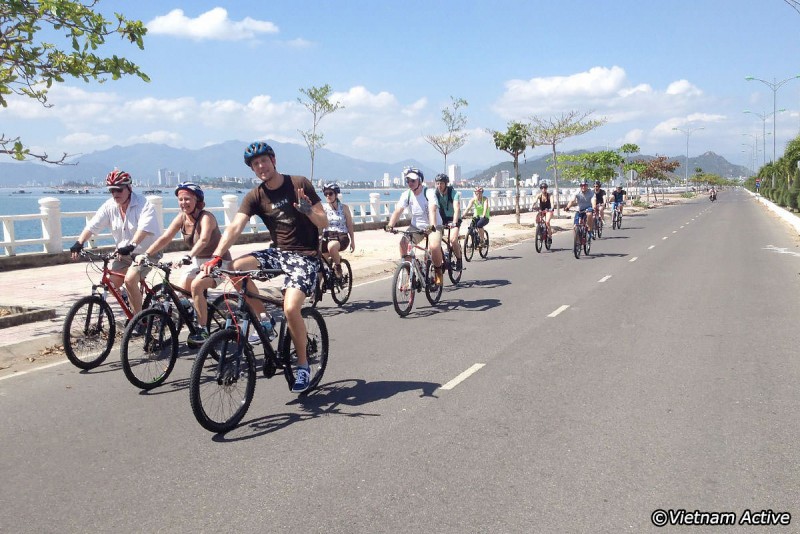