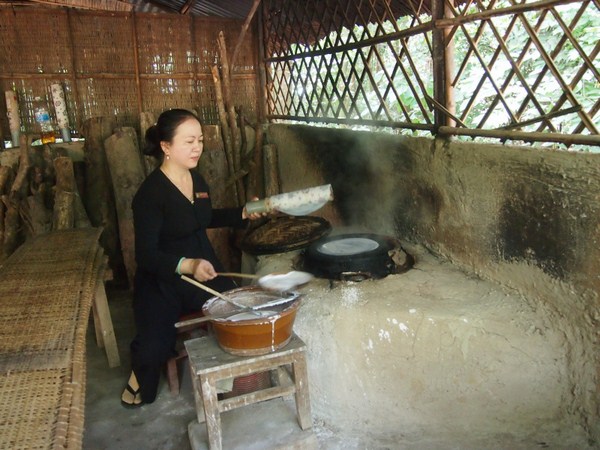 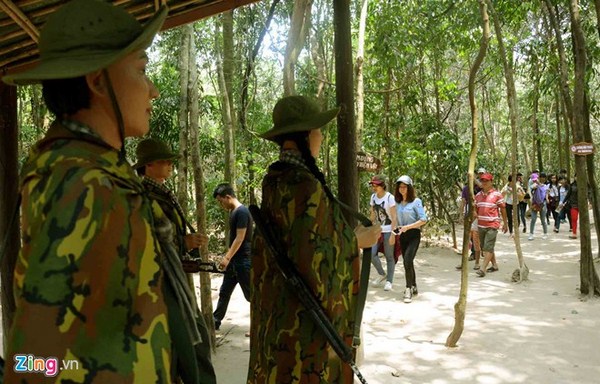 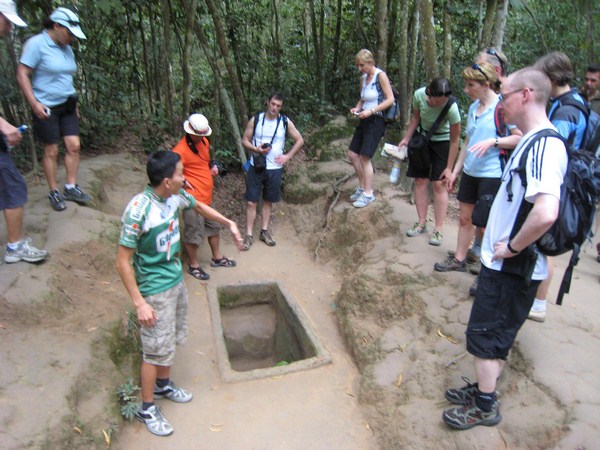 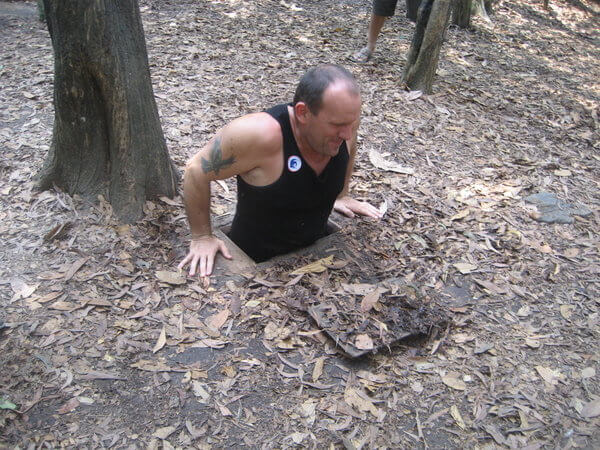 - Pick you up at your hotel and drive Cu Chi District to visit the Cu Chi Tunnels 70 kilometers North West of down town Ho Chi Minh City. The Cu Chi Tunnel system had been created long time back, from 1948 to assist Viet Minh in the combat with French.

- After 2 hours visiting combined historic tour site and battle field, back to the car for hotel. 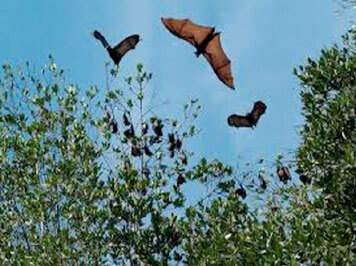 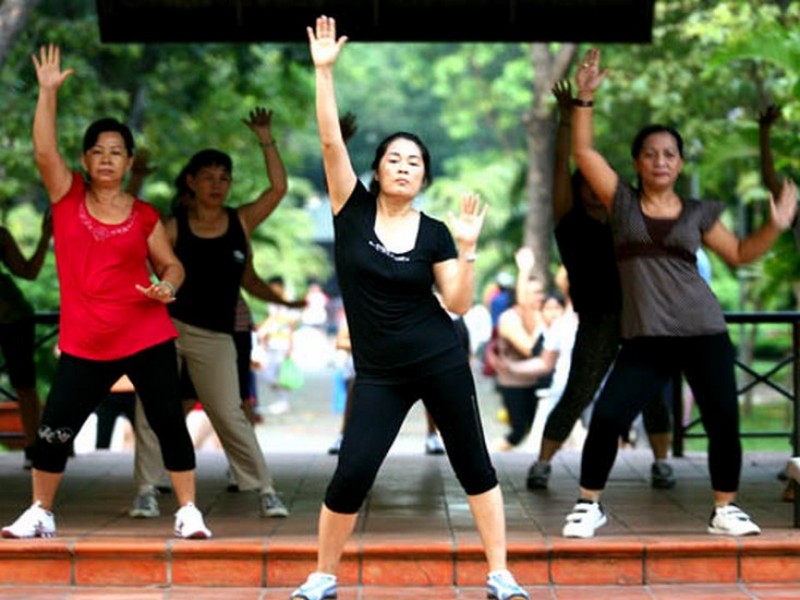 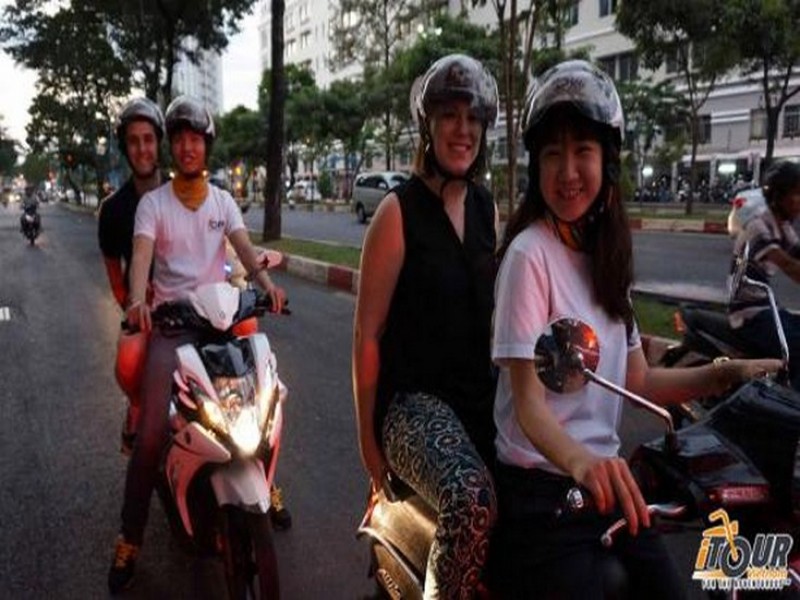 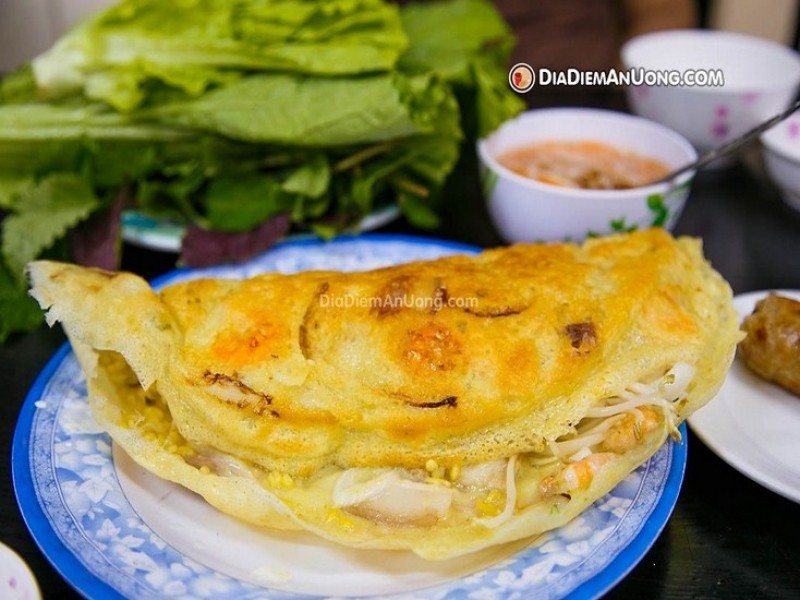 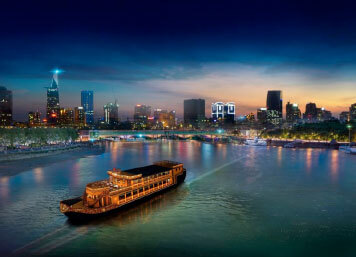